There are many options available for firearms training today.  As a consumer, you need to spend your or your agency's money wisely.  Many instructors have no real world, combat experience to draw from.  Regardless of their personal skill level, all they can teach is what they have been told from other instructors.  They have no base of knowledge to understand how different skills will affect a real situation, and lack the ability to intelligently answer student questions that go beyond what they have been previously told.

This is what truly sets Northland Tactical apart.  We have survived multiple deadly force encounters in both military and law enforcement situations.  With that experience comes the understanding of which  techniques work and the ability to understand why a tactic that makes sense on the range may not make sense elsewhere.

Lastly, we know that being a good shooter does not automatically translate into being a good teacher.  We have attended many instructor courses to learn effective teaching techniques, and have years of practical experience perfecting those skills. 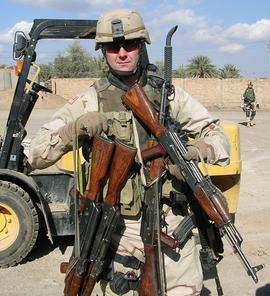 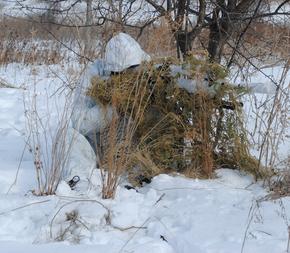 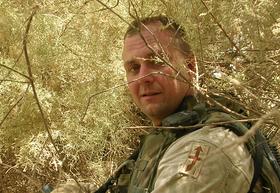 ALL OF OUR TRAINING IS BASED ON REAL WORLD, COMBAT EXPERIENCE.

The owner and lead instructor, Shane Tiedje, retired with 20 years of service in the military in 2009, and 20 years of service as a Deputy Sheriff in 2015, with 18 years in SWAT.  He is currently a Police Officer and member of a multijurisdictional SWAT Team.

Northland Tactical's owner, Shane Tiedje, has many years of experience in the tactics and firearms world.  He grew up in western Wisconsin where he learned to hunt and shoot at an early age.  This love of the outdoors led him to join the military, where he served as a U.S. Army Infantryman for 20 years combined Active and National Guard service.  Duties included both Light and Mechanized Infantry, Long Range Surveillance (Airborne), and a combat tour as a part of Operation Iraqi Freedom.  Tiedje retired from the military in 2009 having earned the Combat Infantryman's Badge, as well as the Pathfinder, Airborne, and Air Assault badges.

Tiedje also served as a full time Deputy Sheriff in the Chicago area for 20 years before retiring to move home to Wisconsin.  He served in many different capacities over this time including 15 years as a department use of force instructor and 18 years on SWAT, including six years as an Entry Team Leader and five years as Sniper Team Leader.

Tiedje's final assignment as a Deputy Sheriff was to serve as the department's full time Senior Training Instructor for over two years.  While in this position, he was in charge of developing and implementing all Sheriff's Office training and managing a $3 million Firearms Training Facility.

Tiedje is currently a full time Police Officer in West Central Wisconsin, and a member of a multijurisdictional SWAT Team.